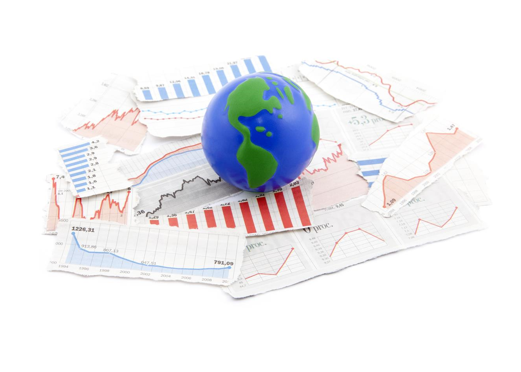 If you are a U.S. expat who earns all your income overseas and even pays taxes to your new country of residence, you still have to report your earnings to Uncle Sam. You need to provide this information by filing U.S. income taxes (even if you don’t owe any money), and filing the FBAR (Report of Foreign Bank and Financial Accounts) forms on your foreign bank accounts and investments. If you don’t report foreign accounts, chances are your local bank will, due to the requirements of FATCA (Foreign Account Tax Compliance Act). This requirement applies to all U.S.expats, regardless of the amount of time they’ve been living abroad.

These laws seem even more unfair when seen in relation to the rest of the world. The United States is about the only country on the entire planet that taxes its citizens in this manner.

So what’s the solution?

When I recently interviewed Jackie Bugnion, head of the tax team of the executive committee of the ACA (American Citizens Abroad), on The Goldstein on Gelt show, she explained the theory of residence-based taxation. (To listen to the full interview, click here.)

“Residence-based taxation means that Americans who are residing overseas would be taxed at the same rate that non-resident aliens are taxed under U.S. tax laws,” Bugnion explained. “It basically means that people overseas wouldn’t have to file the 1040 in principle. They wouldn’t be subject to the FATCA reporting requirements of the banks, and nor would they have to report the FBAR.”

Does this sound like a dream? Not necessarily, as efforts are currently being made in Congress to change the tax laws affecting foreign citizens.

In the meantime, some Americans abroad are dealing with this by giving up their U.S. citizenship (yet, they are subject to an exit tax), while others are simply trying to stay ahead by broadening their knowledge of these complicated tax laws and making sure they are in compliance.

I recently wrote a book about some of the common financial problems faced by U.S.expats, called The Expatriate’s Guide to Handling Money and Taxes. Until filing laws ease for U.S. expatriates, this book should help clear up some of the confusion.

(The opinions expressed on the Goldstein on Gelt show are those of the guest, and not necessarily my opinion or the opinion of Portfolio Resources Groups, Inc.) 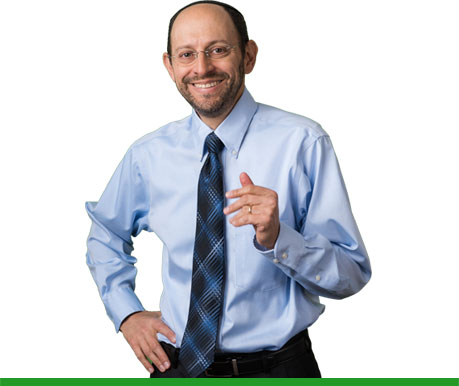 If you’re already retired or hope to retire one day, this book is a must-read!